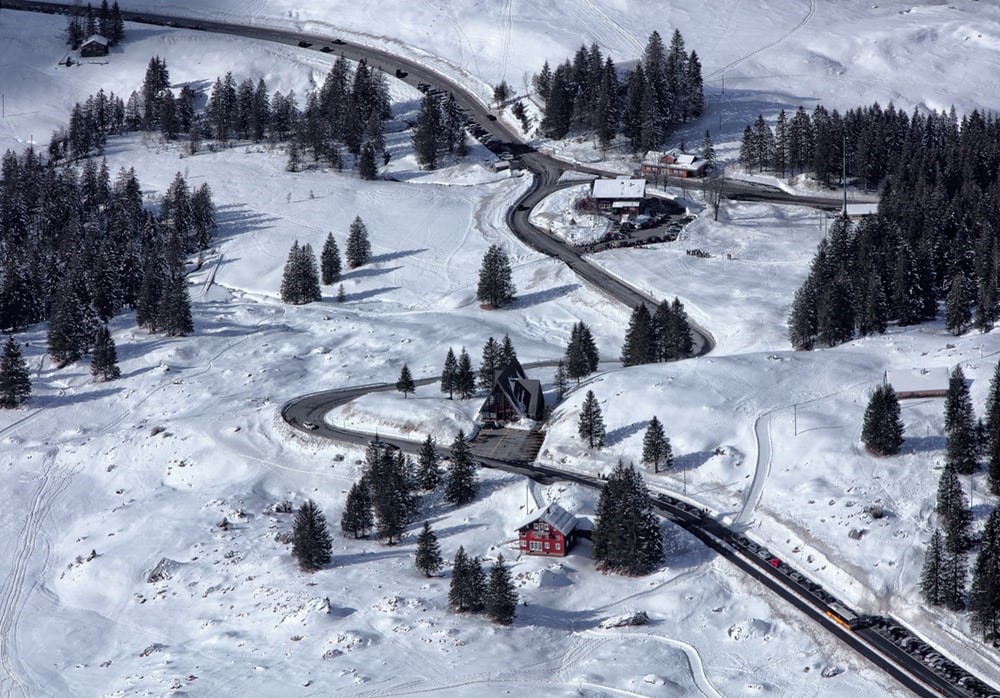 Years of planning by the NYS Department of Environmental Conservation (“DEC”) and Adirondack Park Agency (“APA”) came to a halt on July 3 of this year. The two agencies had been planning to construct over 27 miles of community connector trails, primarily for snowmobilers to use. But a New York State Appellate Division judge ruled in favor of an environmental group known as “Protect the Adirondacks” and temporarily stopped all construction.

The defining issue was the definition of the word, “timber.” The plans for the trial would require the removal of more than 6,100 trees that measured at lease 3 inches in diameter, and roughly 25,000 trees in all from Adirondack Park’s Forest Preserve.

New York’s Constitution states, “[t]he lands of the state, now owned or hereafter acquired, constituting the [F]orest [P]reserve as now fixed by law, shall be forever kept as wild forest lands.” The appellate court agreed with the determination of the lower court (and the DEC’s and APA’s position) that the construction of the trails did not violate the “forever wild” clause because the trails were not paved and were similar to hiking trails. The court also recognized the DEC’s goal of minimizing the environmental impact by shifting existing snowmobile trails to the edge of the Forest Preserve and away from interior and sensitive areas, and re-designating existing trails in the interior for non-motorized use or abandonment.

However, the constitution also states that forest lands, “shall not be leased, sold or exchanged, or be taken by any corporation, public or private, nor shall the timber thereon be sold, removed or destroyed,” a clause which the appellate court felt wasn’t being met as it ruled against the snowmobile trail plans. The court looked at legislative intent, the intent of the New York State Constitution’s writers, and past Court of Appeals case law in holding that, in order for a project in the Forest Preserve to be constitutionally permissible, it must comply with two goals: 1) stopping the willful destruction of trees upon forest lands; and 2) preserving them in their wild state.

Thus, the judge agreed with the environmentalists’ opinion that the use of “timber” in the constitution was “not limited to marketable logs or wood products, but refers to all trees, regardless of size.” The court then looked at the project as a whole and determined that cutting 25,000 trees would constitute a substantial destruction of timber, which would violate the constitution. The full court decision can be found here.

Following this ruling, the New York State Association of Counties stated that it wants the decision appealed, adding that the trails would actually benefit the environment by moving snowmobiles to the edge of the Forest Preserve. As of Aug. 1, however, the DEC had not yet made a decision to appeal, which would take place before the New York State Court of Appeals.

As you can see, cases like these can be tricky — and often depend on nuances in language like the one described here. The attorneys at Colligan Law are experienced in multiple facets of Natural Resources Law, including solar, windmill, gas, and hunting leasing; timber warranty, theft, trespass and sale; and purchase, sale, and leasing of forestlands.  If you find yourself needing legal advice in any of these areas, call us and we’ll help you understand your options.