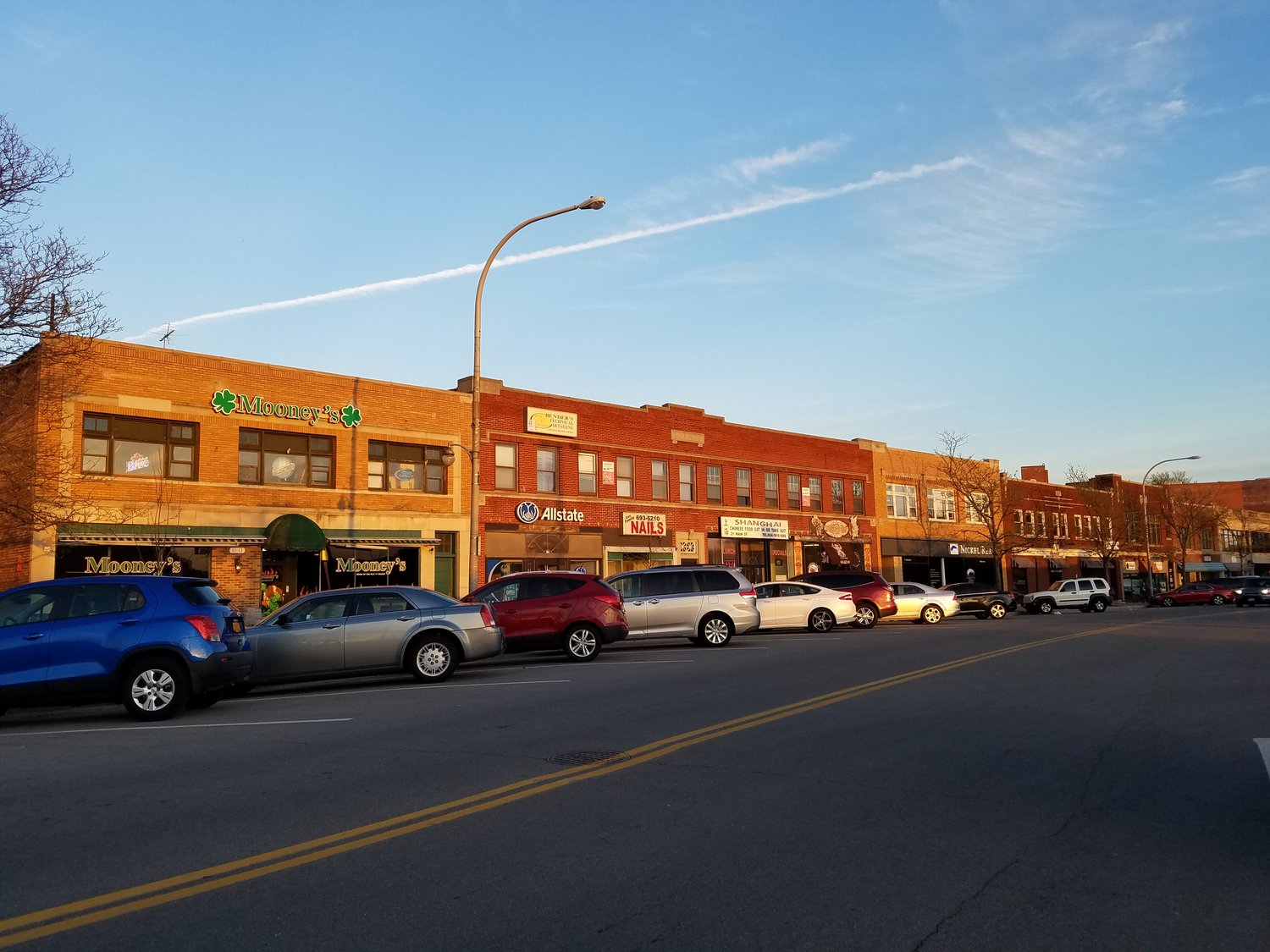 The Treasury Department recently published regulations that will allow entrepreneurs, real estate developers, private investors, and even Native American tribes to benefit from a new tax incentive meant to encourage investment in struggling communities. These areas, called Opportunity Zones, were qualified in New York as low-income census tracts with an individual poverty rate of at least 20 percent and median family income no greater than 80 percent of the area median.

The law allows a developer, investor, or owner to defer any capital gains (for example profits from the sale of stocks or real estate) that are invested into an opportunity-zone fund within 180 days. The fund can then place the money in a zone by financing affordable-housing units or a commercial building. Tax payment is deferred until the investment is sold or exchanged, or until December 31st, 2026, whichever comes first. Because of this deadline, investors who want to receive the maximum tax break would need to invest by the end of 2019.[i]

Another benefit is a potential step-up in basis that would allow up to 15 percent of the value of the reinvested capital gains to be excluded from an investor’s taxable income, decreasing the investor’s tax liability when they sell or can no longer defer taxation.[ii]

Lastly, investors can permanently exclude from taxation any capital gains that accrue after their investment in a fund, if the investment is held for at least 10 years. Opportunity zones increase the basis of any investment held in a fund for 10 years, at which point they can forgo paying all their capital gains taxes on their Opportunity Zone investment, which is especially beneficial for real estate developers.[iii]

The reality is, anyone can invest in these funds and potentially receive significant, direct benefits, though those who can make significant capital gains investments have the most to gain. While this program was somewhat under the radar at first, the provision has sparked an outbreak of investment by family offices, real estate developers, and both large and small investors. Hedge funds, investment banks and money managers are trying to raise tens of billions of dollars this year for opportunity fund projects.

Under the proposed regulation, investors can benefit from the tax breaks in numerous ways. The new rules permit including more than one investment in a fund and investors can create multi-asset funds to decrease the jeopardy of a single bad project eliminating any return.

The rules allow investors to get special tax treatment if they have held their stake in the fund for at least 10 years, even if the fund did not own the asset for a full decade. Additionally, investors can also buy into a fund by directly purchasing an interest or buying another partner out.

Critics point out that the government will still have no system for tracking investments in the zones and whether they are helping communities as advertised. Others say they will mostly enrich well-heeled investors and speed up the displacement of low-income residents in gentrifying areas. But some critics have acknowledged that the new rules included important provisions to help more communities take advantage of the zones.

For example, the regulations addressed a problem flagged by many investors looking to create startup businesses: the requirement that businesses generate at least half their gross income within their opportunity zone. While that can work for an apartment building or a grocery store, it does not work for a business eager to manufacture a product to be sold widely, or provide services online.

The new rules give funds different ways to prove they are conducting enough business from within the zone.  Now, a business can also qualify if 50 percent of its wages or hours come from revenue earned from within the zone, as long as it performs at least half of its services within the area, or if there are significant management and operational functions present. Businesses can also appeal their specific case and fifty percent of the sales do not have to come from within the geographic zone. The new methods are particularly important for investors who hope to fund new coffee shops, grocery stores or possibly, as administration officials conceded on Wednesday, marijuana dispensaries in states that have legalized the drug.

The rules also allow land and vacant buildings to be investments eligible for an opportunity zone fund. Investors will be allowed to share their stakes in funds that invests in the zones, and to sell, for instance, a start-up in an Opportunity Zone as long as the money is reinvested in another qualifying business or asset in an Opportunity Zone within 12 months. Real estate investors will be allowed to lease and refinance their properties, which could help Native American tribes as well because they often lease their lands to businesses.

Beyond the tax benefits, the optics of this program are also beneficial because investors can claim they are putting money into projects seemingly meant to help struggling Americans.

New York State has recommended 514 census tracts to the U.S. Department of the Treasury for designation as Opportunity Zones. Click here to view the list of the 514 approved and designated tracts and scroll down for maps of the zones in the Buffalo-Niagara Region.

You can also all view the full map of all 514 Opportunity Zones in New York State here.