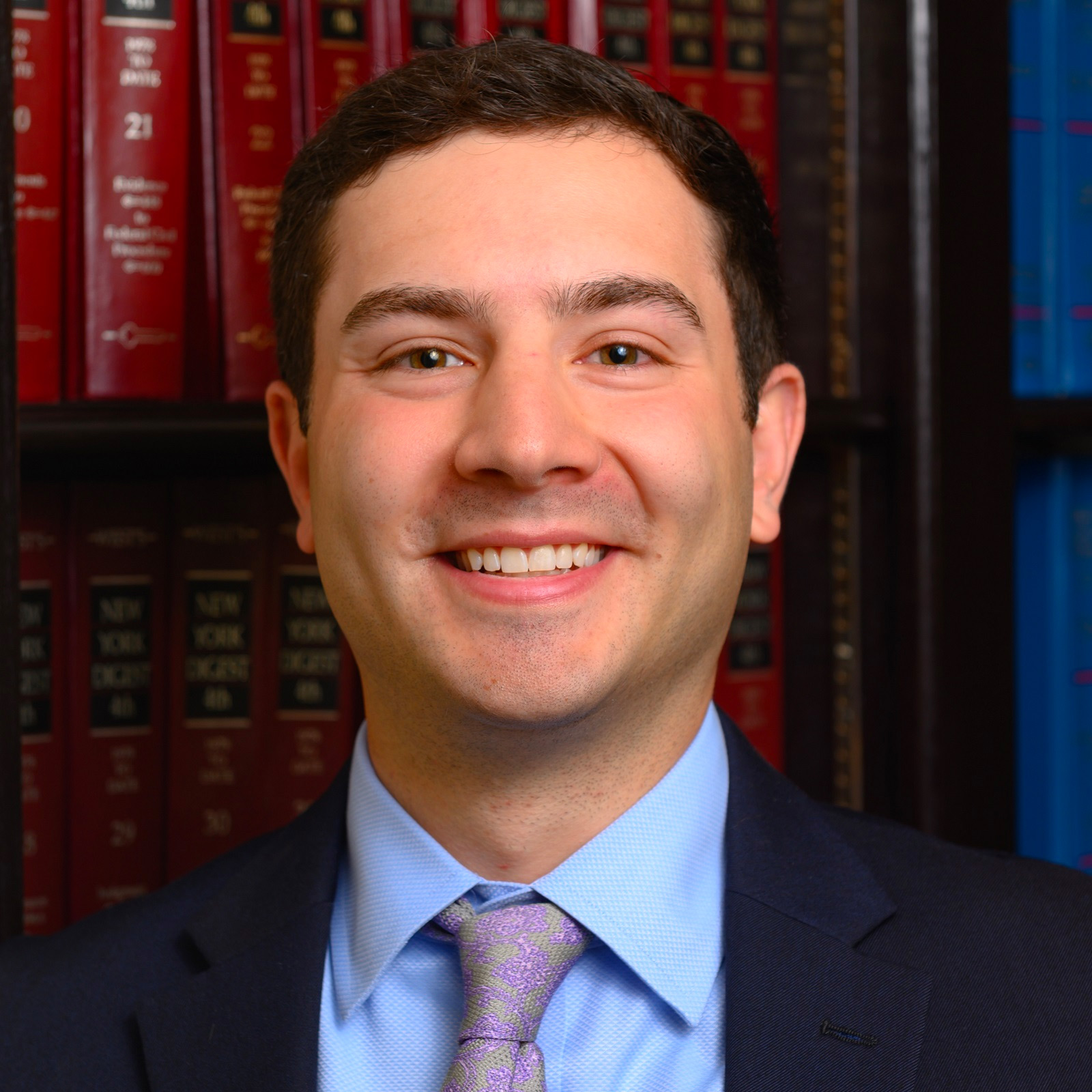 Alexander attended the University at Buffalo School of Law on its Dean’s Tuition Waiver Scholarship and graduated in 2018.  During law school, Alexander served on the Buffalo Law Review, a group of students selected based on grades and a writing competition that publishes four to five volumes of scholarly articles per year.  These articles often are cited by attorneys in their arguments and judges in their opinions, and the authors range from students to law professors to practicing attorneys.  Prior to his third year of law school, Alexander was elected Managing Editor of the Law Review by his peers.  He also worked in the legal department of a regional energy company during his third year.

Currently, Alexander sits on UB Law’s Graduates of the Last Decade (GOLD) Board, where he co-chairs the Board’s education committee, and on the Canisius College Alumni Association Board of Directors.