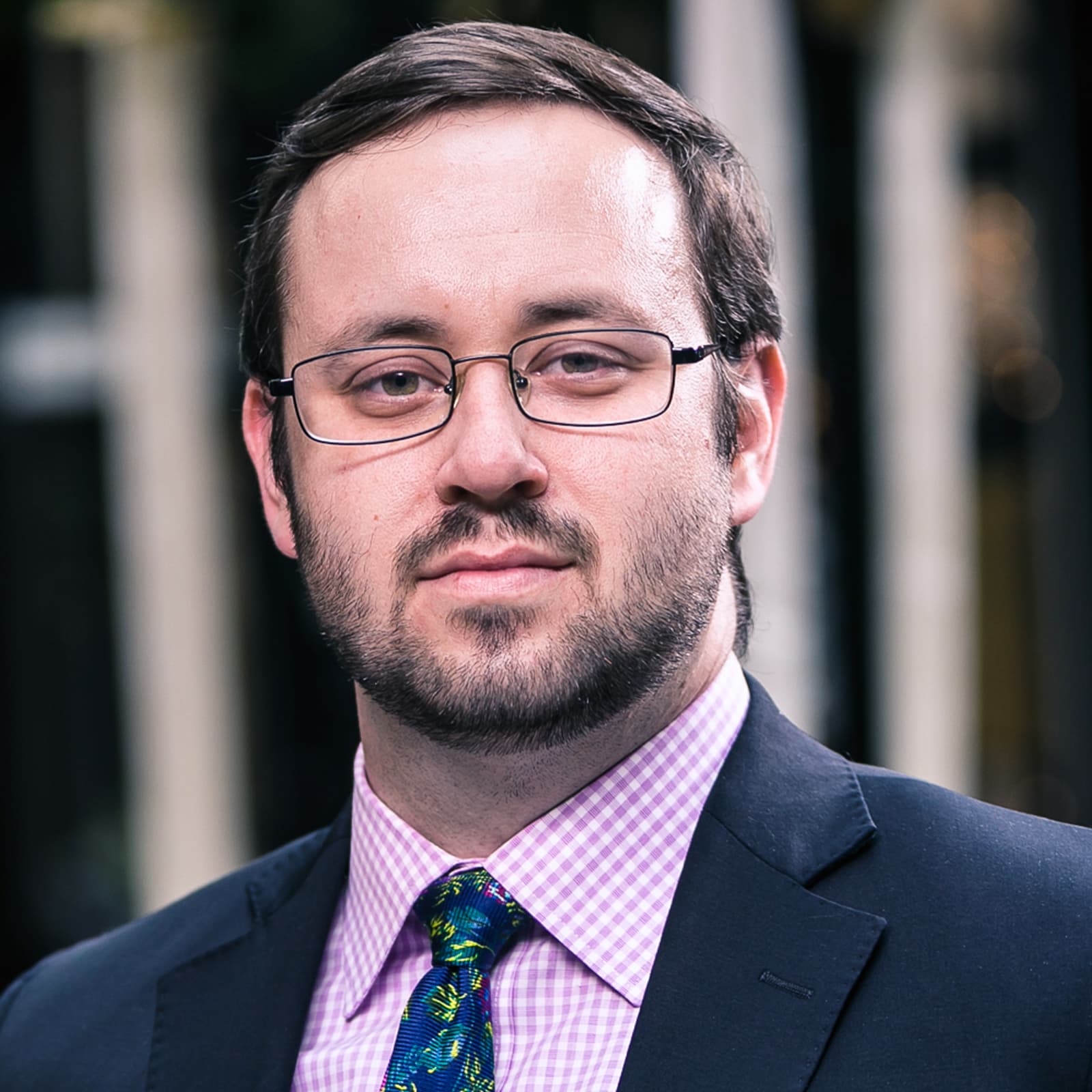 Erick is an associate at the firm and his practice relates primarily to Litigation—including advising clients who are seeking to prepare for, avoid, or are actively engaged in, litigation. An important part of Erick’s practice is recognizing, and discussing with his clients, the costs, benefits and detractors of engaging in litigation given a particular set of facts. His goal is to get the best outcome for his clients, whether that involves bringing a case to trial, or a phone call to try to resolve a situation amicably, or something in between. Not every situation is a nail, so not every solution is a hammer.

A current resident of Snyder, Erick started his legal career in New York City and the surrounding areas after his graduation from St. John’s Law in 2012. He moved to Buffalo in 2017 for all the wonderful amenities, sense of community and pleasant standard of living that Buffalo offers. Erick brings years of experience in representing businesses in the areas of corporate dissolution, disloyal employee lawsuits, defending against class action lawsuits, eviction of commercial tenants, commercial litigation, premises liability defense, employment discrimination defense, wage and hour claim (FLSA) defense, sexual harassment defense, disability discrimination defense and defense against claims brought against businesses by the New York State Department of Environmental Conservation (DEC), the Department of Sanitation, the Department of Consumer Affairs, the New York City Commission on Human Rights and the Fire Department of New York City. Erick is also admitted to all state and federal district courts in New York.

Erick is recognized by Super Lawyers as a “Rising Star” and is a Top Rated Employment & Labor Attorney in Buffalo, New York.